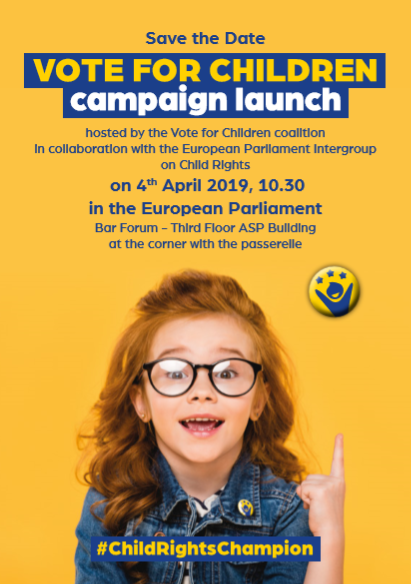 Children’s ombudswoman Helenca Pirnat Dragicevic on Friday 10 May 2019 called on all Croatian candidates running in the forthcoming European Parliament elections to advocate children’s rights in their future work and to formally become Child rights champions. She sent a letter to the State Electoral Commission of the Republic of Croatia to inform them about the Vote for Children with a request and a recommendation to further inform the Croatian candidates for the European Parliament about the campaign.

Vote for children is a coalition campaign seeking for children’s issues to top the agenda for the European Parliament elections in 2019. The members of the Vote for Children coalition are organisations working on children’s issues including Eurochild, ChildFund Alliance, the European Youth Forum, Missing Children Europe, SOS Children’s Villages International, Terre des Hommes, Save the Children, Unicef and others. The campaign is supported by the Office of the Ombudsperson for Children of the Republic of Croatia.

Find out more about the Vote for Children campaign on the website https://www.childrightsmanifesto.eu/. 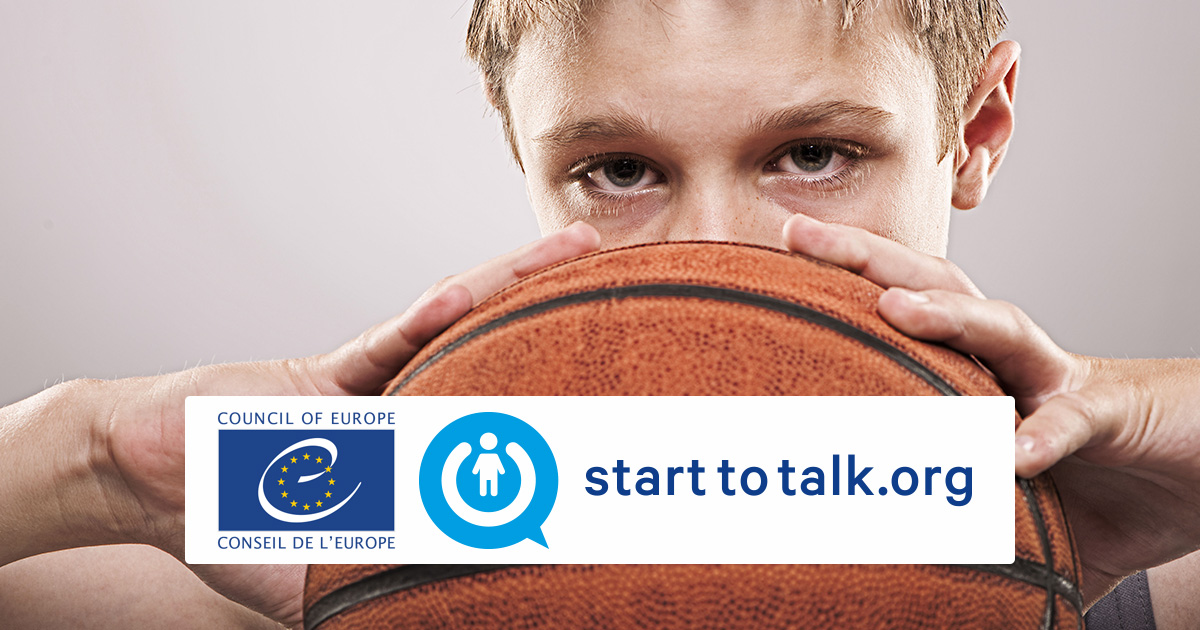 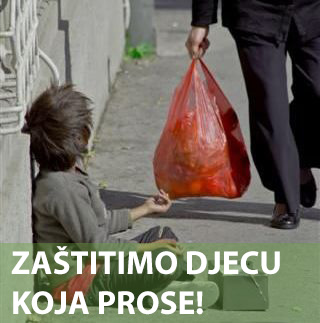