2020 Not my crime, still my sentence campaign launch 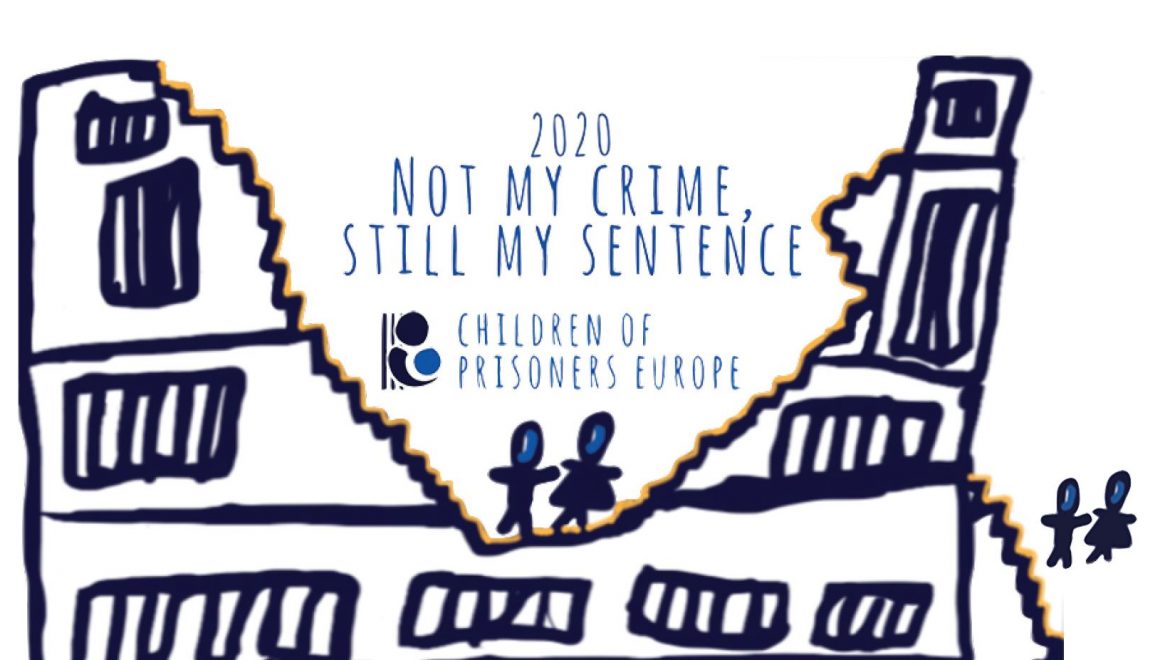 Today Children of Prisoners Europe (COPE) launches its annual “Not my crime, still my sentence” advocacy campaign to support efforts to safeguard the rights of children who have a parent in prison. This year’s campaign follows on the heels of the publication of It’s Time to Act, a child-friendly version of Council of Europe Recommendation CM/Rec(2018)5 concerning children with imprisoned parents, written by young people in collaboration with COPE members throughout Europe.

The 2020 campaign has two goals: it aims to provide children an opportunity to engage with the Recommendation in a meaningful way and it aims to motivate key stakeholders and decision-makers to commit to positive steps on behalf of children affected by parental imprisonment.

This campaign was conceived with the circumstances of states’ responses to the Covid-19 pandemic in mind. Children’s rights need to remain central, especially during this unprecedented challenge to an already vulnerable population.

Over the past years in Europe great changes have taken place in raising awareness and expert activities focused to the rights of the children of imprisoned parent. In June 2010 a powerful campaign was launched which served as a basis for establishing the International Prisoners’ Children Awareness Week and Month under the slogan “Not My Crime – Still My Sentence. It Doesn’t Have to Be This Way!”. Croatian Ombudsman for Children has also joined the campaign and, as a member of the COPE network, each year in June we mark the Children’s Rights Awareness Month and appeal to public to do the same.